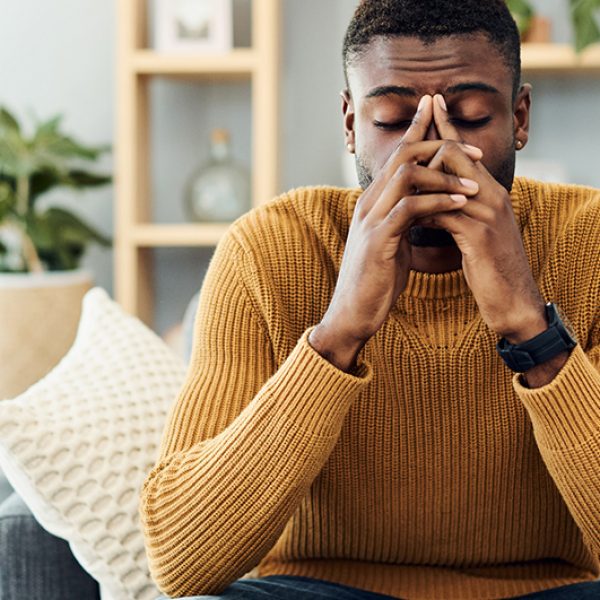 The Missing Key Could Be 5-HTP

Serotonin is one of the major neurotransmitters in the body that plays important roles in emotional well-being, sleep, pain, and appetite. Low serotonin can be an underlying factor in multiple chronic health problems including fibromyalgia and migraines.

Naturally sourced from the seed of the African plant Griffonia simplicifolia, 5-HTP readily crosses the blood-brain barrier and is converted directly into serotonin by the body.

This herb helps promote healthy mood balance, relieve symptoms of fibromyalgia, and reduce the severity and duration of migraine headaches when taken as a preventative. 5-HTP can also be used as a sleep aid. With a program of reduced intake of dietary calories and increased physical activity, 5-HTP can help in weight management by reducing carbohydrate cravings.

5-HTP can also help improve serotonin imbalances associated with chronic pain conditions, such as the musculoskeletal pain, tenderness, morning stiffness, and fatigue experienced by fibromyalgia patients (Birdsall, 1998). Migraines can also cause debilitating pain. A double-blind, placebo-controlled study found that 400 mg of 5-HTP per day helped to reduce the frequency and severity of headaches in migraine patients more effectively than a placebo. After two months of supplementation, 52% of patients had fewer headache symptoms (Benedittis et al., 1986).

5-HTP is used as a sleep aid in people with disrupted sleep. In a placebo-controlled study, eight healthy participants took either 200 mg or 600 mg of 5-HTP per day for 17 days. Researchers concluded that both doses successfully increased the duration of REM sleep in participants.

Normal serotonin levels help the brain recognize feelings of satiety after eating. By increasing serotonin production, 5-HTP can be used to control appetite and carbohydrate cravings. In a placebo-controlled study, obese women with body mass index (BMI) of 30–40 were supplemented with 8 mg/kg of body weight per day for five weeks. Even without having additional dietary restrictions, the women were found to eat less and lose weight during the study (Ceci et al., 1989).

Now available in timed-release caplets, HappySense delivers 5-HTP gradually, helping to smooth out the fluctuations in serotonin levels that can occur with immediate release forms. This method of supplementation is especially important for people with poor emotional well-being who cannot risk a relapse of symptoms or adverse events related to rapid spikes in serotonin levels (Jacobsen et al., 2019).

HappySense 5HTP is a product from the WomenSense line and comes with the ISURA® Seal of Approval which is only granted to products that have undergone and passed ISURA’s stringent testing. ISURA is Canada’s only independent, not-for-profit natural health supplement and food product verification and certification organization. While the industry standard is to test random batch numbers for quality, ISURA tests every single batch not just for pesticides, herbicides, and GMOs, but also for solvents, plasticizers, and other contaminants.

About the Author: The WomenSense Team

WomenSense® by Assured Natural is a full line of products designed with women’s health needs in mind, allowing you to choose the best product for your specific needs at each stage of life. Learn more about WomenSense® at womensense.com.

Enter for your chance WIN a prize filled with natural health and wellness products featured in our 2021 Healthy Holiday Magazine. There will be TWO lucky winners every day for 12 days!