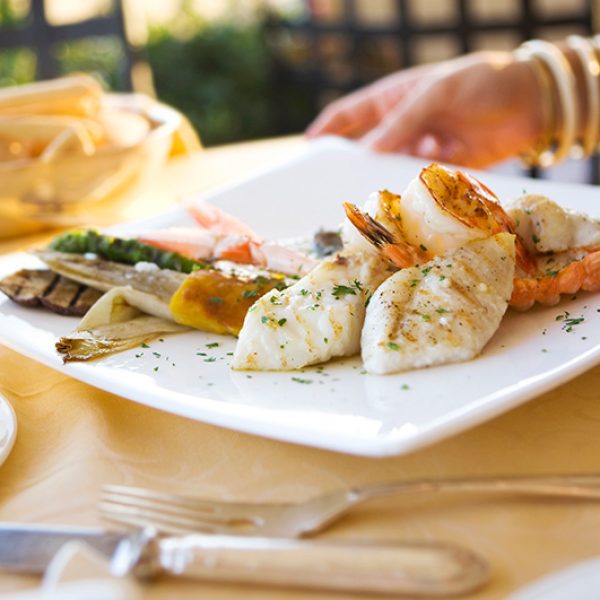 Take Omegas on Your Travels

The five categories rated are:

Star 3 – Oxidation level less Than 75 per cent of CRN standard.

Star 4 – PCB levels less Than 50 per cent of CRN standard.

Star 5 – Dioxin and furan levels less than 50 per cent of WHO standard.

For those very sensitive to fish oil supplements, Health First® also offers an enteric-coated gelcap. Omega-First Enteric gelcaps are coated to pass through

the stomach acid pH without breaking down. This allows the gelcap to pass into the intestine, where it quickly breaks down in the intestine’s more alkaline pH, avoiding the reflux issues that some experience with fish oil gelcaps that break down in the stomach.