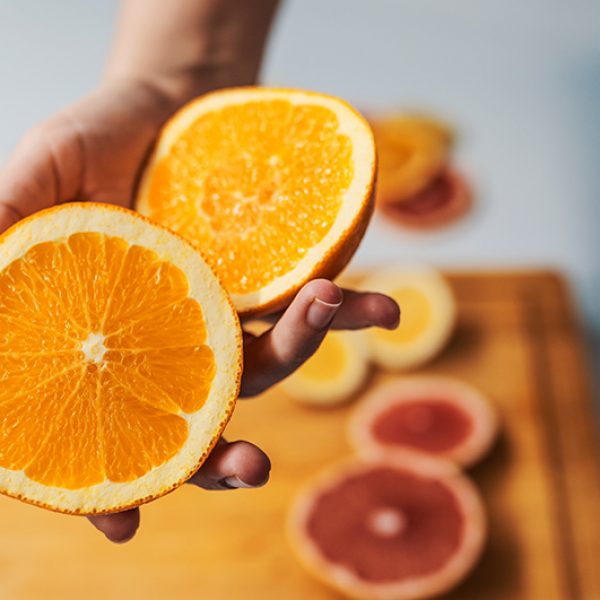 Making Vitamin C even better: Red Bioflavonoids
Calcium ascorbate is a buffered form of vitamin C, known to be less acidic and more easily tolerated by those sensitive to vitamin C supplements made with ascorbic acid. The addition of red bioflavonoids to this equation creates a truly unique and potent combination for vitamin C supplementation.

Enter for your chance WIN a prize filled with natural health and wellness products featured in our 2021 Healthy Holiday Magazine. There will be TWO lucky winners every day for 12 days!