< Back to Liver Health 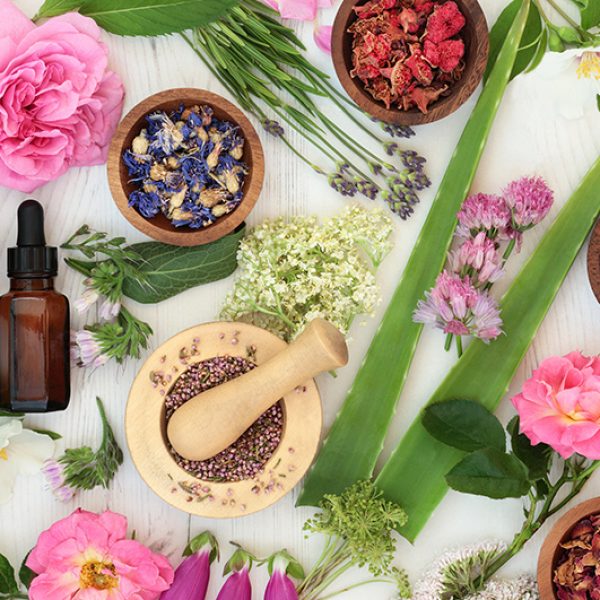 Protect your liver and it will protect you

The liver is one of the most important organs in the body. It is unique, being the only organ that can regenerate itself to repair damage and can even regrow if partially removed. On a daily basis, it is involved in metabolism and protects us from toxic substances. But despite its resiliency, the liver itself also needs to be protected. A healthy diet and a patented natural ingredient are two ways to help protect the liver and keep it functioning properly for years to come.

What does the liver do?
The liver’s most well-known role is to detoxify toxic substances in the body. Pesticides, preservatives, alcohol and metabolic waste are diluted by less toxic substances in the liver to ready them for safe excretion by the kidneys and bowel. The liver also detoxifies ammonia produced by the body during protein digestion and bacterial fermentation and breaks down hormones like estrogen after they have completed their work.

Another major function of the liver is in regulating the body’s metabolism. The liver helps to digest fats through the production of bile. Bile is stored in the gallbladder ready to be used as required and assists in the absorption of fat-soluble vitamins (A, D, E, K) and calcium. Fats are oxidized by the liver for energy production. Further, the liver takes absorbed vitamins from the blood and stores them for use as needed for use during periods of stress. You can see why the liver’s optimal performance is so important to our daily energy levels.

Liver issues & NAFLD
Most people might assume that the consumption of alcohol would be the primary health issue related to the liver. Surprisingly, it is not. The most common liver condition in the Western world is non-alcoholic fatty liver disease or NAFLD. NAFLD is the accumulation of fat in the liver, which can lead to chronic inflammation of the liver and eventually liver damage. NAFLD is associated with insulin resistance, diabetes, obesity and metabolic syndrome. As these maladies increase in the population due to an unhealthy Western diet and lifestyle, so does NAFLD. Over 40% of diabetics have NAFLD.

NAFLD is a disease with very few symptoms, making it difficult to diagnose. The most common symptoms are fatigue, malaise and abdominal discomfort. NAFLD is diagnosed by blood testing that evaluates liver functions.

Unless addressed, NAFLD can develop into a more serious liver disease known as non-alcoholic steatohepatitis (NASH) or fatty liver disease. One-in-five cases of NAFLD progress to NASH. NASH can further develop into cirrhosis of the liver which hardens and scars the liver, inhibiting normal function. Cirrhosis is also commonly associated with liver damage from alcohol consumption and can lead to morbidity.

One of the difficulties for those with NAFLD is that there are no effective non-surgical treatments. Weight loss by lifestyle changes or surgery and insulin sensitizers can help, but options are limited.

Protecting the liver through lifestyle
You can help protect your liver in the following ways:

When one is unable to protect the liver through a healthy lifestyle or has already damaged the liver, extra support may be needed to boost the liver’s performance. A powerful natural plant-based medicine may provide that extra support.

Milk thistle – The “go-to” herb for the liver
In Canada, milk thistle has become the most commonly used natural product for liver issues. Milk thistle is often recommended by herbalists and promoted in articles discussing liver health and has been in use since the Middle Ages. Silymarin is typically cited as the active component in milk thistle for liver benefits. What most do not know, is that silymarin is a mixture of many different flavolignans. The three major components of are silydianin, silybin and silychristin. Of the three, it is silybin that is considered the most potent and effective in delivering antioxidant, anti-inflammatory, chemopreventive and liver-protecting benefits to humans. Unfortunately for humans, getting the full benefits of silybin from milk thistle is not possible as it is very poorly absorbed by the body. What potential there could be for liver health if the bioavailability issues of silybin could be addressed?

Beyond milk thistle
In attempting to make a more effective silybin formula through improved absorption, the Italian nutraceutical company Indena applied its patented Phytosome® technology to the problem. As with several other poorly absorbed plant-based medicinals such as curcumin, Indena was able to complex the active medicial silybin with phosphatidylcholine from lecithin for protection and an increased ability to pass through cellular walls for absorption. The complex of 33% silybin and 67% phosphatidylcholine was compared against silybin alone and blood tests showed over a 4-fold increased bioavailability in the blood and a 10-fold increased presence in bile.1,2 By being more available to the body for a longer period of time, the silybin in the Siliphos® complex can deliver more health benefits. The phosphatidylcholine carrier itself also has liver protective properties.

Siliphos® has been studied clinically for its liver health benefits for over a decade. The latest study from 2011 looked at Siliphos® ability to protect the liver from the effects of NAFLD. Fifty individuals with NAFLD were given Siliphos® at a dose of 576 mg/day. Key markers for liver health were observed before and after Siliphos® supplementation. Comparisons showed an improvement in enzyme and fibrosis markers indicating liver function and a reduction in insulin-resistance for the Siliphos® patients. This led researches to conclude that Siliphos® “significantly improves the clinical plasma parameters of liver damage and insulin resistance in patients suffering from NAFLD. Given the incidence of NAFLD in overweight patients, Siliphos® qualifies as a primary option for the prevention of liver damage associated with metabolic syndrome and the progression of NAFLD and NASH.”3

Another recent clinical test conducted on children with leukemia, demonstrated Siliphos®’s ability to protect the liver. Liver toxicity is a major side-effect of treating leukemia with chemotherapy. In fact, this toxicity is the main cause of withdrawal from chemotherapy treatments. Children administered with Siliphos® during the chemotherapy experienced no liver damage during treatment and the effectiveness of the chemotherapy was not adversely affected.4

Past clinical trials have shown Siliphos® to be effective against the effects of alcohol intake and hepatitis. Patients with alcoholic hepatitis had their liver enzyme levels return to normal much faster when using Siliphos® than regular silybin.5

Changing lifestyle can help protect your liver, undoubtedly. But for those at risk of NAFLD or alcoholic-related liver issues, clearly Siliphos® holds great promise in protecting the liver without side-effects.