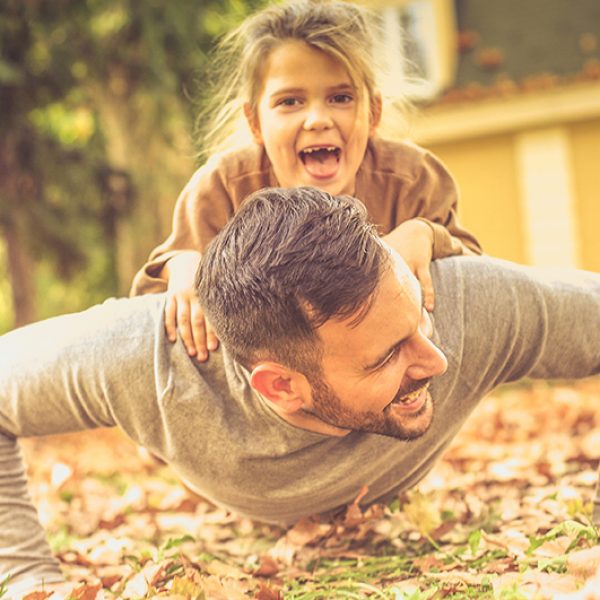 Even Tough Guys are Targets

Urinary dysfunction associated with benign prostatic hyperplasia (BPH) is a significant health risk in men over the age of 40. Fifty percent of men over 50 are diagnosed with it, and 70 percent of men over 60 show some pathological modifications of the prostate.  However, BPH sufferers are often reluctant to discuss their condition and seek treatment, because they are misled in thinking that such treatment will interfere with their sexual capabilities. Most men also believe that this condition is a normal, unavoidable consequence of aging.

The prostate is the male genital gland that wraps around the urethra, the canal through which urine is expelled.  Located under the neck of the bladder, it secretes seminal fluid, a constituent of sperm that facilitates spermatozoa mobility.  By the age of 40, the prostate may become enlarged, causing a narrowing of the urethra which can promote a plethora of problems. Men can experience an urge to urinate; dribbling and scanty urination; difficulty in urinating; urination more frequent at night than during the day; as well as a sensation that the bladder never empties completely.

Apart from the enlarged prostate, it is well-known that older men can also suffer a decline in sexual function such as loss of libido or difficulty obtaining an erection. These problems are usually seen as part and parcel of growing older and often accepted as such.

Since the 17th Century, the fruit of Saw Palmetto has been mostly used for male afflictions like testicular atrophy, incontinence and prostatitis. Stories from natives in Florida told about Saw palmetto berries and their ability to increase sexual appetite in men.

There are dozens of published studies on Saw Palmetto and its role in the treatment of BPH. One of the most impressive, was a three year study done in Germany. This study was headed by Urologist and surgeon Dietmar Bach. It included 435 out patients with BPH and associated urinary tract symptoms: excessive nighttime urination, frequent urination with incomplete emptying of the bladder, and dribbling. The study used Prostate 1, the A.Vogel extract of Saw palmetto. The results included a 50% reduction in residual urine: patients experienced less dribbling and less pressure on the bladder that gave them the sensation of needing to void.

Another aspect of the study revealed Prostate 1’s effectiveness compared to drugs usually prescribed for BPH symptoms: 73% of patients on Prostate 1 showed a decrease in nighttime urination compared to the Finasteride group.  Both patients and physicians rated the effectiveness of Prostate 1 as good or very good in over 80% of cases. It was further concluded that Saw palmetto herbals tended to reduce the incidence of surgery.

Another study, published in April 2012, was the first to provide scientific proof of the benefits of Prostate 1 with regards to sexual dysfunction. The clinical trial recruited 69 men with enlarged prostate symptoms experiencing problems with sexual function.

Not all Saw Palmetto products are the same

Fresh herbs retain more of their phyto-chemical properties and deliver a higher concentration of active ingredients necessary for superior healing results compared to dried plant extracts. Saw Palmetto products made from powders or dried herbal material will not contain as much of the oils and fatty acids as an oily capsule. This is an important difference to look for when considering the effectiveness of the available Saw Palmetto products on the market.

A.Vogel’s Prostate 1, made from organic saw palmetto soothes prostate symptoms in a natural way and helps to regulate testosterone levels.  It also acts against inflammatory alterations of the prostate and urethra.  Accompanying swelling and irritation are reduced and thereby also the voiding problems.

With proven results of equal efficacy to synthetic products, such as Finasteride, without the negative side-effects, A.Vogel’s Prostate 1 makes an excellent natural alternative for men suffering from BPH. Plus it can be easily found at health food stores without the need for a prescription.

Prostate 1 is made from Organic Saw Palmetto fruit extract (Serenoa repens), equivalent to 2280 – 3840 mg of fresh berries; and not less than 85% fatty acids.

About the Author: A.Vogel

A.Vogel is pervaded by the idea of a way of life and of healing which is orientated in every respect towards nature. A.Vogel products are effective natural remedies and medicinal products made from freshly harvested plants. To learn more please visit avogel.ca