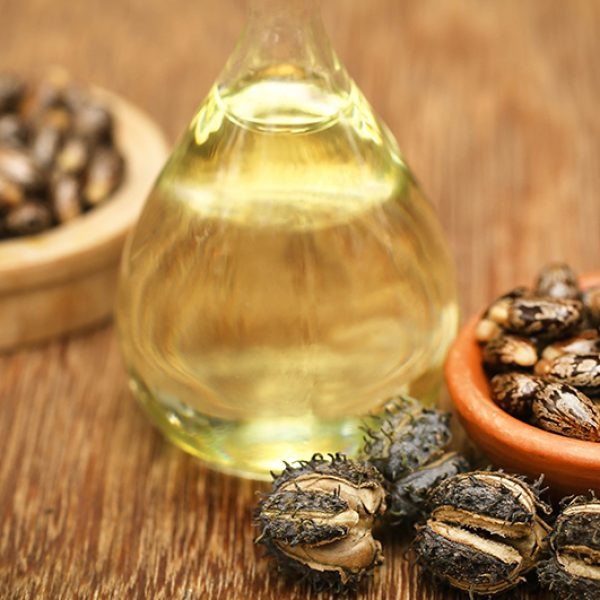 Why Castor Oil has been around for Centuries

Castor oil has been used from antiquity, its first recorded medicinal use goes back to the time of the Ebers papyrus, an ancient Egyptian medical treatise. Castor oil is a viscous, pale yellow vegetable oil pressed from the bean (in truth a seed) of the castor plant, which grows best in wet, tropical climates. The bean contains ricin, a highly poisonous cytotoxic protein that is denatured and rendered harmless by the heat of the oil extraction process.

A traditional name for the plant is “Palma Christi” because of its supposed resemblance to the hand of Christ and its widely-reputed healing power. While Castor Oil has a long history of both external and internal use, our St. Francis Herb Farm license covers only its external use. These days, even practitioners consider it too strong to use internally for constipation or as a means of inducing labour. Its external use, however, is a different story. In this mode, it is valued for its wound-healing, anti-inflammatory, detoxifying, immunomodulatory, and skin emollient properties, as well as for gastrointestinal problems like gas, bloating, and constipation. When used topically, castor oil is typically applied in the form of a pack placed over swollen glands, cysts, and other lumps and growths. It has a particular action on the lymphatic system, drawing out toxins and poisons. For this reason, a pack is best placed over the lymph glands near the shoulders, groin, upper back, and neck, as well as over the abdomen, liver, or kidneys. For all its age-old effectiveness, however, castor oil’s precise mechanisms of action have not been fully explained by science.

A double-blind study conducted on 36 healthy subjects before and after the application of castor oil packs abdominally for two hours daily, as they rested in bed, found that castor oil produced a “significant” temporary increase in the number of T-11 antigens over a seven-hour period following treatment. T11 antigens have been found to be closely related to an upsurge in the body’s specific defence mechanism. Speculation is that castor oil affects the T-lymphocytes in the upper layers of the skin and that they in turn play their role in influencing the general immune system. As well, a topical application of castor oil may provoke a stimulation of prostaglandins, which also affect the immune system.

In another study, 17 participants had castor oil packs applied to the liver area for 1.5 hours per day over the course of two five-day periods spanning two weeks. The result was a normalization of total lymphocyte counts, with two of the participants also experiencing normalization of liver enzymes and cholesterol levels.

A series of experiments conducted on lab animals to investigate the pain-reducing and anti-inflammatory properties of castor oil in comparison with capsaicin found castor oil as effective as the latter, but without the disadvantage of skin irritation. This makes it useful for neuropathic skin disorders like post herpetic neuralgia and diabetic neuropathy.

A research study conducted with the elderly who had constipation problems found that castor oil packs mitigated the symptoms of constipation.

In Ayurvedic medicine, castor oil is considered the king of medicines and is intended for the cure of vata and arthritic diseases, especially when the latter manifest themselves in pain, swelling, and deformations of the joints and bones. Besides these arthritic diseases, it is used externally for lumps, warts, fungal infections of the skin and nails, and conditions like eczema and psoriasis. In Ayurveda, it is used as well topically to treat styes, conjunctivitis, and foreign objects in the eyes.

A test tube study on the use of castor oil as the component of a toothpaste in solutions of 2, 5, and 10% found that it exhibited antibacterial action in varying degrees against Streptococcus mutans, Staphylococcus aureus, and Enterococcus faecalis. At 10% concentration, this castor oil solution demonstrated antimicrobial activity comparable to commercial toothpastes.

So, it’s safe to say there’s a reason why Castor Oil has been around for centuries. The healing powers seem endless for topical and internal ailments. As more research is conducted, we can only imagine the results of using Castor Oil as often as needed.

Enter for your chance WIN a prize filled with natural health and wellness products featured in our 2022 Healthy Holiday Magazine. You can enter to win once a day for the entire 12 days!