< Back to Positive Aging 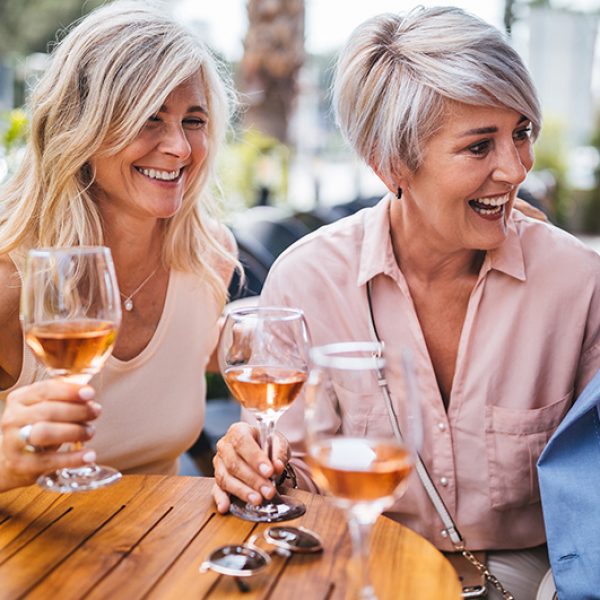 Menopause – A new phase of life