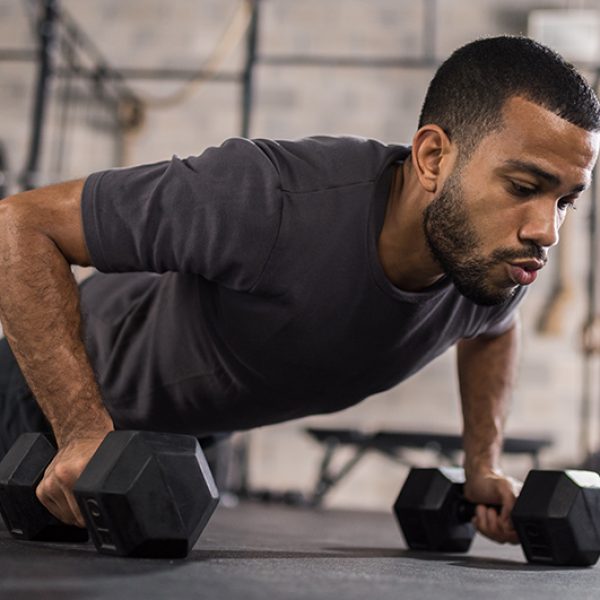 Get your daily detoxification with essential minerals

For many years our exposure to toxins has been of great concern. These toxins come from many sources: agriculture, industrial pollution, cleaning products, food additives. A variety of toxins have been linked to common cancers like breast and prostate, endocrine disruption, neurotoxicity and the many chronic diseases that can ensue. In 2004, the environmental protection agency (EPA) tried to quantify our toxic load. Of 287 chemicals detected in the umbilical cord blood of 10 infants, they claimed that 180 are known carcinogens in humans, that 217 are toxic to the brain and nervous system and that 208 cause birth defects. Many chemicals persist long after being banned. For example, lead was detectable in 100% of participants. Our toxic load is so great that it is reasonable to assume that in some cases our bodies’ natural mechanisms to detoxify are also overwhelmed.

NAC for detoxification
N-Acetyl-L-Cysteine (NAC) is best known as a precursor (meaning it helps to produce) to glutathione, our body’s most powerful antioxidant. NAC’s ability to help us increase our glutathione levels probably explains its broad therapeutic applications. One of its therapeutic uses is to assist with detoxification. NAC itself donates sulphydryl groups which can protect against toxins of all kinds including pesticides, many drugs (like Tylenol), microorganisms and heavy metals like mercury, cadmium and lead. By increasing our levels of glutathione, NAC helps our liver with conjugation reactions which in turn help convert many circulating compounds into less toxic forms.

Heavy metal detoxification
In one study, three months of supplementation with 200 – 800 mg of NAC in workers exposed to occupational levels of lead was able to reduce lead accumulation in red blood cells. This study also found that oxidative stress was lowered along with improved glutathione status of red blood cells. (Kasperczyk S, et al, 2013)

NAC versus Glutathione
You may be wondering why not just supplement with glutathione directly? Well, depending on the form, glutathione is poorly absorbed when taken orally. Once it has been ingested, most of it is converted into GSSG, the oxidized form of glutathione. This is not ideal. While you can purchase a more bioavailable liposomal form, you will pay an arm and a leg!  In contrast, NAC it very bioavailable. Studies confirm that when we take NAC our cellular glutathione levels increase.

Other benefits of NAC
Many therapeutic benefits of NAC are attributed to the fact that it helps increase our glutathione levels, arguably our most impactful antioxidant. Glutathione’s crucial role in our overall health has been substantiated in thousands of research papers. You will find glutathione in every cell of the human body. Its most prized functions are its role as an antioxidant, in detoxification and immune system regulation. Glutathione also helps recycle other antioxidants so they too can be more impactful.

If our body makes glutathione why take NAC?
Unfortunately, there are many factors that contribute to suboptimal levels of glutathione. As we age our levels go down. But even for those of us who are young (or young at heart), chronic disease, poor dietary choices, a toxic environment and stressful lifestyles all deplete our glutathione supplies. So let’s talk about the benefits of NAC!

NOW® NAC 600 mg with Selenium and Molybdenum
This NAC supplement can help with daily detoxification needs. Molybdenum is added as an essential mineral which is responsible for removing sulfur from the body. N-acetylcysteine is a natural source of sulfur. The small dose of molybdenum in this supplement can help keep sulphur levels in check. Selenium is an essential trace mineral that has been shown to have anti-carcinogenic effects.

About the Author: NOW Foods

Since 1968 NOW’s mission has been to provide value in products that empower healthier lives. To learn more about NOW visit nowfoods.ca.