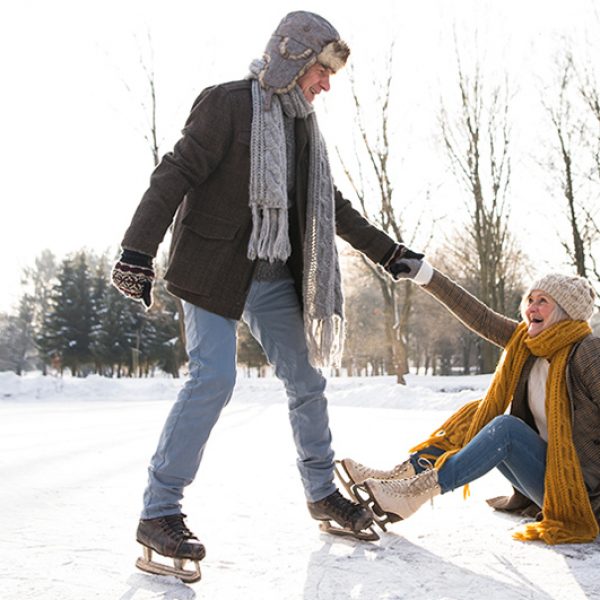 Inflammation is one of those good news, bad news stories in the way our body works. On the one hand, we can’t live without it, because inflammation protects us from trauma and the pathogens that can seriously harm us, including bacteria. On the other hand, it’s painful to live with inflammation, particularly for protracted periods of time. Moreover, many diseases, including osteoarthritis, have their origins in the inflammatory process.

The problems occur when inflammation is not what it is normally – a temporary response to imminent danger – but an ongoing condition precipitated by some form of toxicity. Toxicities can arise out of lifestyle factors such as a poor diet, lack of exercise, smoking, or protracted stress. They can also be the result of repetitive stress injuries or cartilage breakdown.

That’s why there is so much interest lately in Curcumin, the active ingredient found in the spice turmeric. It eases inflammation by blocking the effects of the two enzymes in the body which lead to inflammation (MSK1 and NF-kappaB). This blocking or inhibition of these enzymes has been shown to reduce pain and lower the risk of other medical conditions that develop due to the ravages of prolonged inflammation.

Turmeric and its curcumin extract have been around for thousands of years. Given its reputation as a powerful antioxidant and anti-inflammatory known to relieve joint pain fast, it is little wonder there are dozens of formulations in the marketplace. What makes PURICA Extra Strength Curcumin different is how it targets inflammation. Powered by 30% BDMC (bisdemethoxycurcumin), it is 20 to 60 times the amount found in regular curcumin extract (typically ranging between 0.5% and 1.5% BDMC). That level of BDMC also improves the stability and bioavailability of curcumin, along with its prolonged sustainability in blood, which is even more important. BDMC slows down the oxidation of curcuminoids in the blood, a big factor in making it more effective.

The 30% BDMC found in the BDM30 that powers PURICA Curcumin is 125 times stronger than regular curcumin and 80 times more potent than Astaxanthin, previously considered one of the most powerful antioxidants. Even more impressive is its Oxygen Radical Absorbance Capacity (ORAC), which is 6,245,000 units, 657 times the ORAC value of regular curcumin (9,500 units). PURICA BDM30 works at the cellular level, by neutralizing a key protein in the nucleus of the cells and stopping inflammation in its tracks before if progresses.

All of these attributes give it a strong head start in the fight against inflammation and pain in the body. The long-lasting sustainability of the recovery is also such that it helps deliver better performance for active people in everything from daily living to strenuous workouts.

As with any natural supplements, it’s even more effective when used in combination with an anti-inflammatory diet comprised of an abundance of fruits and vegetables. It’s also recommended to avoid using cheap oils and minimize simple sugars and trans fat to be less susceptible to prolonged inflammation.

About the Author: Purica Team

Purica is the coming together of ‘Pure’ and ‘Care’. Inspired by nature and backed by science, they create new horizons in health and wellness by empowering you with the finest whole foods, supplements and lifestyle solutions. Learn more at purica.com.