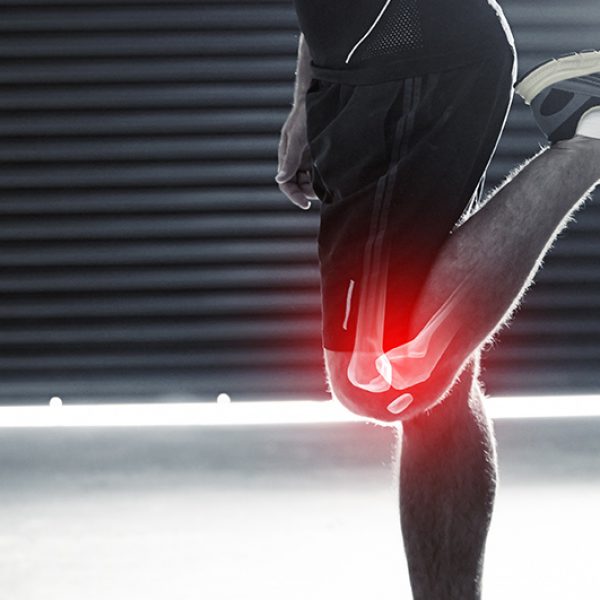 Enhancing the power of curcumin

CurcuminRich Theracurmin unlocks the power of curcumin, the yellow pigment found in turmeric (Curcuma longa). Turmeric is a member of the ginger family and is the principal spice used in curry. In India, turmeric root has been used for thousands of years in traditional Ayurvedic medicine, and modern science confirms that curcumin exerts many health benefits.

Curcumin has demonstrated significant activity in many experimental and clinical studies, but its effects have been limited because of poor absorption – until now. Natural Factors® Theracurmin is the #1 absorbed form of curcumin‡ and represents a major scientific breakthrough in the use of curcumin to promote health. Many of curcumin’s beneficial effects are attributed to its ability to act as an antioxidant and help support balance in certain cellular functions.

Enhancing the benefits of curcumin
What research has continually documented is that curcumin is highly pleiotropic, meaning it exerts multiple actions. Foremost is curcumin’s ability to exert significant benefits in many experimental studies in cell cultures and animals. While many preliminary studies show curcumin has great promise, a major issue limiting its use in humans has been that it is not very well absorbed.

But, CurcuminRich contains Theracurmin – a natural preparation that utilizes advanced techniques to reduce the particle size of curcumin within a vegetable gum (gum ghatti) to dramatically increase its solubility and bioavailability. Detailed absorption studies have proven that Theracurmin is the best absorbed form of curcumin on the market on a milligram-to-milligram basis compared to all other curcumin supplements. This improved absorption with Theracurmin is extremely important in getting the health benefits curcumin provides.

What are the health benefits of Theracurmin?
Because Theracurmin enhances the absorption of curcumin, all of the benefits associated with curcumin are also enhanced. Existing double-blind clinical studies on Theracurmin demonstrate benefits for liver health, periodontal health, muscle and joint health, vascular health, heart health, and global quality of life scores. The results of every study have been truly remarkable. Currently, Theracurmin is being investigated for additional properties at some of the major universities and research centres in the world.

‡ Scientific scrutiny revealed that Theracurmin was more bioavailable on a milligram-to-milligram basis than other leading*enhanced and regular forms of curcumin.
*As measured by SPINS 2014 data.

Dr. Michael T. Murray is one of the world’s leading authorities on natural medicine. He has published over 30 books featuring natural approaches to health. In addition to his books, Dr. Murray has written thousands of articles, appeared on hundreds of radio and TV programs, and lectured to people worldwide. Learn more about Michael at doctormurray.com