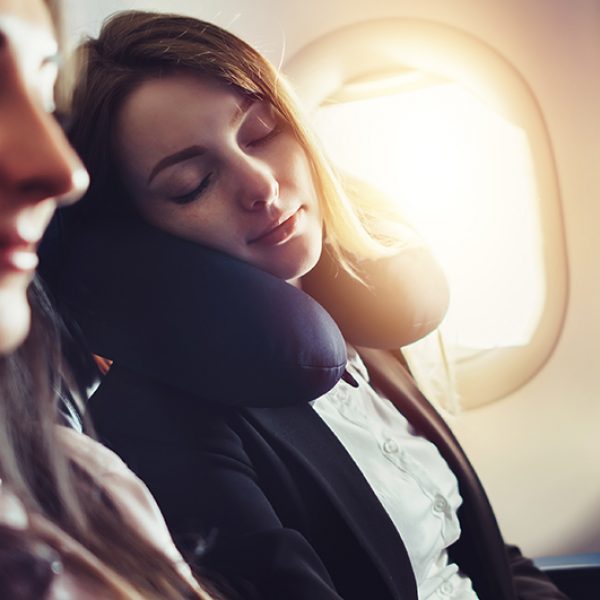 Are you one of the many Canadians suffering from a lack of quality sleep? A recent Canadian study showed that 55% of women and 43% of men between the ages of 18-49 experience sleep issues.1 Melatonin is a supplement that can help you get to sleep sooner, and stay asleep longer for a better next day.

Melatonin is the hormone that helps get our bodies ready for sleep. It is produced in the pineal gland of the brain. Due to several modern-day challenges, many individuals are not producing sufficient melatonin:

Supplementing with melatonin has been clinically-proven as an effective way of helping to ease sleep issues. Getting the right quality of melatonin and the proper formulation, however, is not so simple.

With the new Health First® Melatonin Supreme™ you get the best quality melatonin in a formulation designed to mimic natural melatonin flow during sleep.

Recent lab testing of melatonin supplements in the Canadian market done at the University of Guelph have revealed serious concerns for potency levels and impurities. Many of the supplements contained much less or much more than the claimed melatonin content. Concerningly, more than one-quarter of the melatonin supplements tested in Canada contained unlabeled serotonin hormone – a controlled substance in Canada that could cause serious side-effects if taken in high doses.

With many melatonin supplements sourcing raw material extracted from the pineal glands of animals from China, the risk of impurities is elevated. The need for a pure, quality-made melatonin like MelaPure™ is crucial to product safety and effectiveness.

Melatonin in non-time released formulations is absorbed and metabolized within 60 minutes – effective for helping the onset of sleep, but not optimal for maintaining sleep. The time release formulation of Melatonin Supreme™ helps the user to get to sleep faster and sleep throughout the night.

Melatonin Supreme™ contains 3 mg of melatonin per tablet. High amounts of melatonin are not necessary – science shows that the brain is very responsive to melatonin supplementation at the onset of night, even at low dosages.

Several studies have confirmed that taking at least 2 mg of melatonin in a time release formula is effective for getting asleep, improving quality of sleep, without side effects on daytime activity or withdrawal issues.2,3,4

If you’re ready for some quality, sustained, deep sleep, it’s time to give Melatonin Supreme™ a try.