< Back to Women's Health 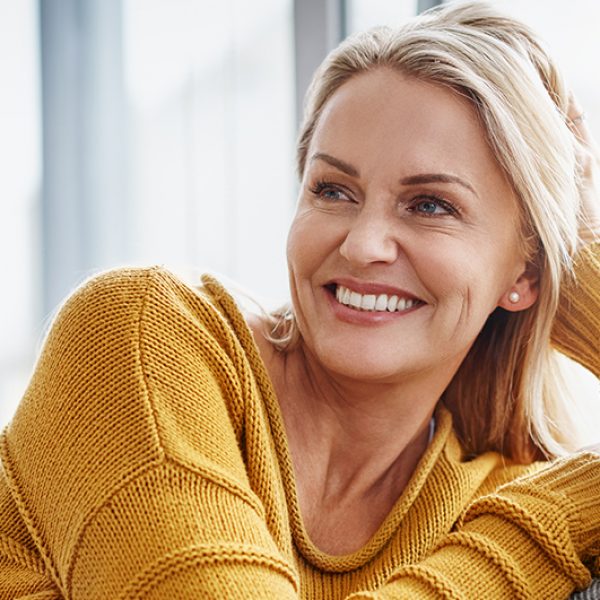 Conquering the challenges of menopause naturally