< Back to Blood Sugar Health 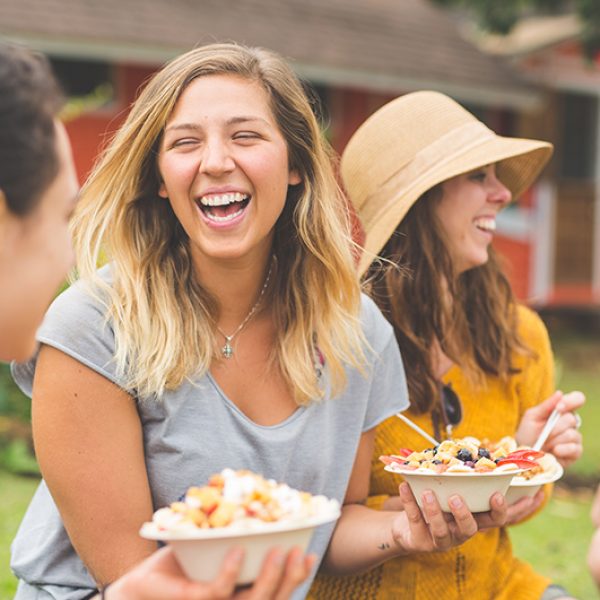 Sugar-laden diets, low physical activity and stress which are so prevalent in today’s busy lifestyles, can contribute to a condition known as IGT (impaired glucose tolerance) – a condition which is often experienced prior to the onset of diabetes.1 When we experience glucose intolerance, it means that our body has reduced sensitivity to insulin and increased levels of glucose can then occur in the blood. This can have a negative effect our weight management efforts, not to mention overall health (kidney, cardiovascular and nerve damage, vision impairment).1

More specifically, stress and poor diet can cause our bodies to become depleted of the important trace mineral chromium. When our chromium level is low, the body releases the hormone cortisol. Cortisol works contrary to insulin, which manages blood sugar levels, by increasing cellular resistance of insulin and also stimulates appetite and binge-eating. By supplementing with the mineral chromium, we can help the body metabolize carbohydrates and fats while providing it with support for healthy glucose metabolism.2 Healthy glucose management results in glucose being turned into cellular energy.

There are several forms of chromium available for supplementation. In recent years, many companies have promoted chromium picolinate as the best source of chromium. Studies on chromium absorption, however, have shown that the bisglycinate form of chromium, a chromium niacin amino acid chelate (branded as Chromium Chelavite®), is actually better absorbed than the picolinate form. Chromium picolinate showed an absorption rate of only 37.5% compared to chromium bisglycinate at 57.5%.3 Chromium bisglycinate supplementation has been shown to reduce levels of cortisol by 19-27% in studies, increasing insulin sensitivity.3

An extract of a plant-based ingredient that we are all familiar with on a daily basis, cinnamon, also has potential for helping to support healthy glucose metabolism. Several studies done on humans have shown that cinnamon is able to reduce glucose blood levels and increase insulin sensitivity, as well as lower LDL cholesterol levels.4