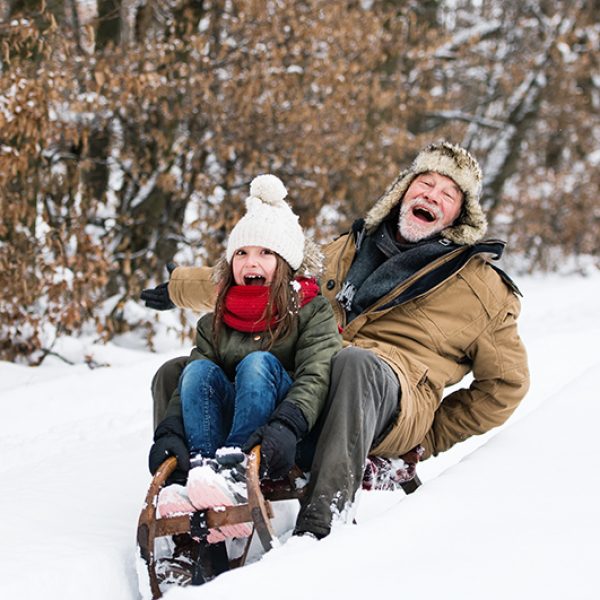 When it comes to health benefits, some minerals get more attention than the others. Calcium and iron both get a great deal of focus in the health media; calcium is well-known for its role in healthy bones and iron for preventing low iron levels and anemia. But what about magnesium? Is magnesium also a critical mineral for maintaining good human health?

Typically, magnesium doesn’t get the attention that it deserves.  Magnesium is involved in over 300 different biochemical processes in the body, including those involved in muscle, nerve, cardiovascular and bone health. It is also important to maintaining proper blood pressure and sugar levels and a healthy heartbeat.

Unfortunately, magnesium is very commonly deficient in North Americans. Between 70- 80% of Americans were shown to be deficient in recent surveys. Only 10% of Americans are actually supplementing with magnesium at this time. Word is getting out however; sales of magnesium supplements are growing at an average rate of 20% annually due to increasing awareness of this deficiency and its implications.1

Magnesium does get a lot of attention when it is deficient. A magnesium deficiency in humans can cause such symptoms as confusion, insomnia, accelerated heartbeat, seizures, muscle weakness and twitching, chronic pain and fatigue, and a host of cardiovascular issues.

There are blood and cellular tests available that can determine your magnesium status, so that you can learn if you need to supplement your diet. If you think you might be deficient in magnesium levels, don’t ignore it – talk to your health care practitioner.

Once aware of a magnesium deficiency, your next step is finding a way to consume the additional magnesium your body needs. Look for foods that are naturally high in magnesium content, which can include nuts, seeds, cheese, yogurt, soy, legumes, spinach, okra, cereal grains and fish.2

Before beginning supplementation, you must also decide on the form of magnesium. One form that is increasingly being recommended by naturopaths and researchers is magnesium glycinate (also known as bisglycinate). This form of magnesium is chelated with the amino acid glycine. It has been observed that magnesium glycinate goes through the gastrointestinal tract intact, allowing for better absorption and retention in tissues, as well as higher magnesium content in red blood cells.3

One in vitro study showed that the intestinal absorption magnesium glycinate was up to 5 times higher than lesser forms of magnesium like oxide.3 Due to this efficiency, the glycinate form is also less likely to have undesired laxative or diarrheal effects.