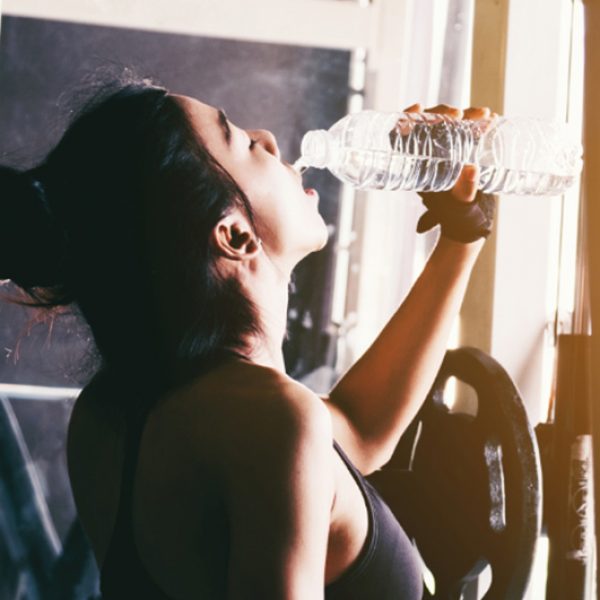 Are Trace Minerals Missing from Your Diet?

Most people shop at health food stores because they realize that the modern diet is not supplying them with what they need to maintain vibrant health. They know that in most cases, the food we consume no longer contains the abundant nutrients that the same foods would have contained a hundred years ago. Not only do we live on a very old planet where natural erosion leaches minerals and trace minerals from our soils, but unhealthy farming practices of fertilizing the soil with only three of the major elements, namely Nitrogen, Phosphorus, and Potassium (NPK) causes plants to overgrow before they have time to absorb the other minerals and nutrients, even if they remained in the soil.

In addition to Anderson’s ConcenTrace, we also love Anderson’s Magnesion, which is very similar to Anderson’s Concentrace except that it has remained in the evaporation ponds a little longer to maximize the magnesium content from 100 milligrams per mL to 110 milligrams per ml. Wow! Literally 11% elemental ionic magnesium. Similarly, Anderson’s Elete and Citrilyte are also derived from the brine of the Great Salt Lake, but are harvested a little earlier in the process, leaving a little of the natural sodium chloride and have some added potassium making them the perfect electrolytes for athletes or anyone needing to stay hydrated. Elete has been shown in a peer reviewed and published study to increase the hydration power of water by 72% compared to purified water alone – that is huge.